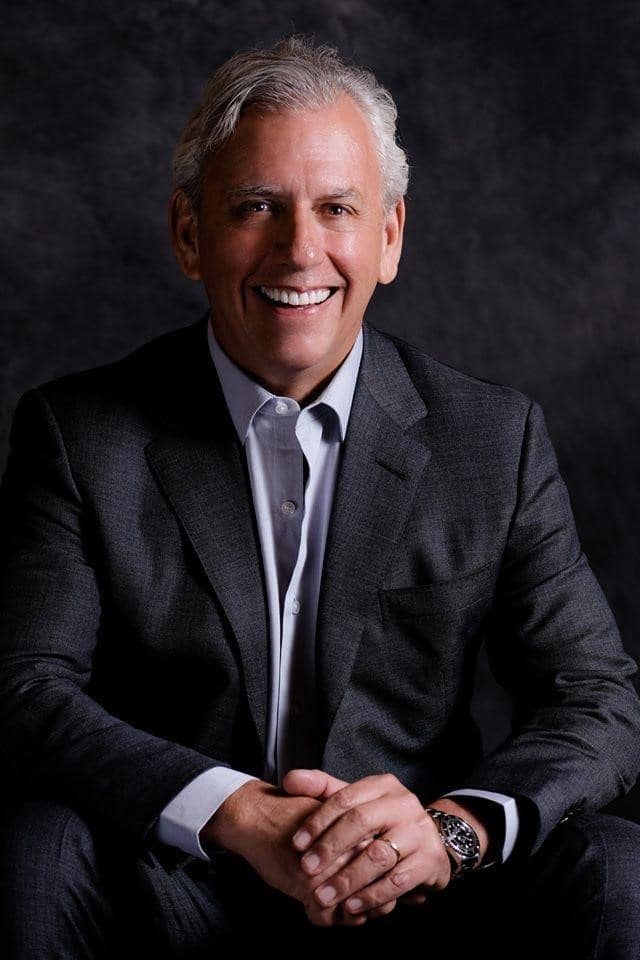 J. Craig Jones is one of most recognized and accomplished trial lawyers in Louisiana and a founding member of the nationally recognized law firm of Jones &Hill.

His recent victories include Moya vs. Healthport Technologies, a Wisconsin Class Action that in 2019 resulted in a $43,000,000.00 settlement for Wisconsin Citizens who were overcharged for copies of their own medical records. J. Craig is a graduate of the Gerry Spence Trial Lawyers College.

Mr. Jones was born and raised in Oakdale, a small mill town in South Louisiana where he attended public schools and worked for his father’s weekly newspaper. He earned a B.S. degree from Louisiana Tech University in 1978 and his Juris Doctor degree from the Paul M. Hebert School of Law at Louisiana State University in 1986.