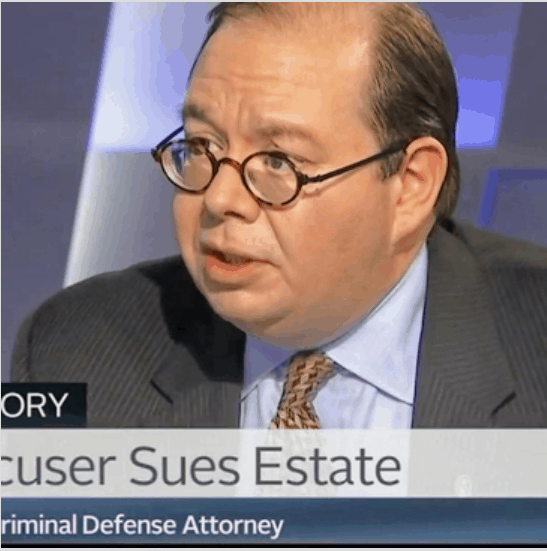 Never the sportiest fella, East Cobb, Georgia didn’t inspire him to a sportsball career despite his innate athletic ability. Graduating from The Walker School in Marietta, Josh went North to Clark University, MA (Hippies, folks from New York, and SO MANY international people!). Chasing young love back to Georgia in 1998, Josh graduated from The Georgia State University College of Law in 2002 without any honors but with good memories from Mock Trial and Moot Court AND some really good friends.

Josh clerked in Cobb Superior Court (A. Grubbs), closed real estate during the boom, and then figured out that Talking was what he really liked so Josh became a Public Defender. LOVED IT!!

But participating in a system so broken was crushing. Dehumanizing.

Josh graduated from Gerry Spence’s Trial Lawyers College in Wyoming (Class of 2007 www.triallawyerscollege.com/), quit working for the State and hung out a shingle. Wandering Solo was lonely, so Doug Chanco (former #JerkProsecutor Josh fought with him all the time) argued with Josh to partner with him, and Doug won.

Now “We Won!” is a touch more common… Josh tries cases from municipal courts through all stages of the Federal system representing thousands of clients over 17 years from trial through appeal.

Admitted to All Georgia Municipal, State and Superior Courts, Court of Appeals and Supreme Court.

Over 300 hours of Psychodramatic Training

Measuring Southern legal roots by Generations, Chanco Schiffer is uniquely positioned to represent and assist clients with their most intimate and difficult Criminal Defense, Injury, and legal dispute cases throughout the United States and USVI.

The only firm in the East with three Gerry Spence Trial Lawyers College Graduates, Chanco Schiffer’s national network of top-tier legal partners is unmatched and the firm proudly co-counsel’s with many of America’s most well known Criminal Defense, Personal Injury, Civil Rights, and Class Action firms.

The President of the New York State Criminal Defense Bar through California’s most exclusive Personal Injury Firms, the Best Lawyers in America choose ChancoSchiffer for their clients.

Chanco Schiffer also represents certain individuals on an on-going basis managing their daily legal affairs. This bespoke service is limited to a small number of individuals at any one time and includes deeply personal interaction.

Mom jokes I became a Criminal Defense Lawyer because I got caught in a lot of shenanigans. And I did. Mostly in East Cobb, then a little in Massachusetts during Undergrad at Clark University, and maybe even a few times during Law School at Georgia State.

Clerking for a Superior Court Judge in Cobb County showed me the penalties of getting caught; tough lessons to learn. I was the person filling out life sentences, signing the paperwork to take away freedoms. Watching folks escorted to the “Good Bye” door. Brutal. I grew up with these folks and I saw them marched away. It was a change moment for me. I needed a new direction.

Basing my career on Ben Franklin’s “Doing Well by Doing Good,” I went to work saving souls in the belly of the Fulton Beast as a PD. I had an office at the Rice Street Jail with an access code and giant brass key. Seriously… I wanted to help folks like me who ended up sideways with the world, but did not have the same “opportunities” I had being raised in the burbs by brilliant and successful parents.

These are not what people think when they hear how long I stayed a public defender. But they were some of the best times of my life. I left only after graduating in 2007 from the prestigious Gerry Spence Trial Lawyers College in Duboise, WY, (www.triallawyerscollege.org/) when it became clear that I needed follow my heart and stop working for the State. I needed to work ONLY for PEOPLE.

Completed over 10 regional and graduate sessions on advanced trial techniques

The people I learned from at “The Ranch” changed everything and I founded The Schiffer Firm in 2007 so I could take the cases I want, chase justice for the person and work issues others didn’t or wouldn’t take. We won a ton of matters for folks. Lots of Domestic Violence, Drugs, Mental Health Issues, DUI, and Theft. We pushed harder than the next guy and thats why we got the results folks wanted. Being difficult is a goal when you are out to win.

In 2010 I merged The Schiffer Firm into ChancoSchiffer. Doug Chanco was, and is, my favorite opposition. We fought like hungry dogs when he tried to lock up my clients as a prosecutor and we STILL wrestle case strategies across the room on a daily basis. By arguing all the issues we find the Path. My clients want the Path.

I handle the criminal work and trials with our associate (and former prosector) Andrew S. Travis. Andy’s family has lawyered in Atlanta since the 1930s and we manage a mixed caseload of both minor and major criminal issues.

Doug Chanco heads up our injury practice and manages the firm. Proudly our criminal defense clients have begged us to handle their civil injury cases, and Doug now manages a substantial caseload of local and national injury cases with colleagues from coast to coast. We proudly associate with the nations top attorneys on specialist issues and are deeply proud of our connections.

A few years ago Doug and I combined our passions into Civil Rights Cases, and our representative wins include a $5 Million Verdict on behalf of a rape victim, the 2016 Marta Police Beating Federal Trial ($500K) and the $1.5 Million State Record Setting School Burn Case against Douglas County. Victims of Crime and State Action are close to the hearts of two guys who have seen how bad the world chews on folks. We have also associated with the president of the New York State Criminal Defense Bar on a major sex crimes matter, as he was impressed by our work on a $50 million militray bribery/fraud case we handled in 2018. Our white collar work continues to be a source of pride and inspiration.

Most recently Doug went to the USVI and started our practice there. He is the exclusive litigator for several island firms and is the attorney of choice for many prominent local residents. We also started working some consumer issues as well as mass torts/class actions. The folks that run those cases asked us to jump in, so we did!!!

There is more. A lot more. Call me at 404-842-0909 or email me at Josh@csfirm.com I may not be the right attorney for you, but I like a good call and always have referrals.

Thanks for reading this.- Josh