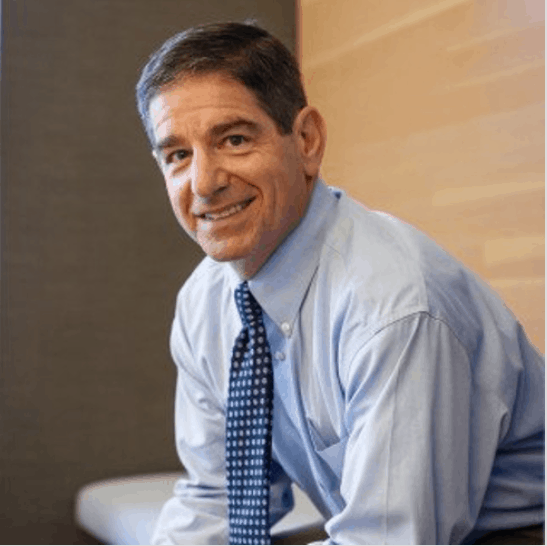 Peter Holland is licensed to practice law in Maryland, where he has been helping clients for over 25 years. He is recognized as a national authority on consumer protection law, with a special emphasis on debt buyer lawsuits. Notable cases include class actions against auto finance companies and debt buyers which resulted in the dismissal of over 20,000 lawsuits and judgments.

He took a 5 year break from his 25 years in private practice when he ran the Consumer Protection Clinic at the University of Maryland Law School from 2009-2014. While teaching at the law school, he published several groundbreaking articles which have been cited by scholars and courts, including by Justice Sotomayor in the United States Supreme Court.

He has trained scores of law students and hundreds of pro bono lawyers in debt defense and consumer protection litigation. He is a frequent lecturer at state and national consumer protection conferences, and is regularly sought out by other lawyers as a mentor, adviser and co-counsel.

His scholarship on debt buyers has been cited by courts and academics alike, and he is a frequent commentator in the media on consumer litigation issues.

Peter has been quoted in the New York Times, the Washington Post, the Los Angeles Times, the American Banker, the Baltimore Sun, Maryland’s Daily Record and other major media outlets, including the following coverage:

The Doctors TV, December 12, 2019: Should Medical Debt be Treated Different Than Other Debt?

Listen to Peter discussing collection abuse and harassment as a featured panelist at the “Life of a Debt: Data Integrity in Debt Collection” joint FTC-CFPB roundtable, and on the Diane Rehm Show (here and here).