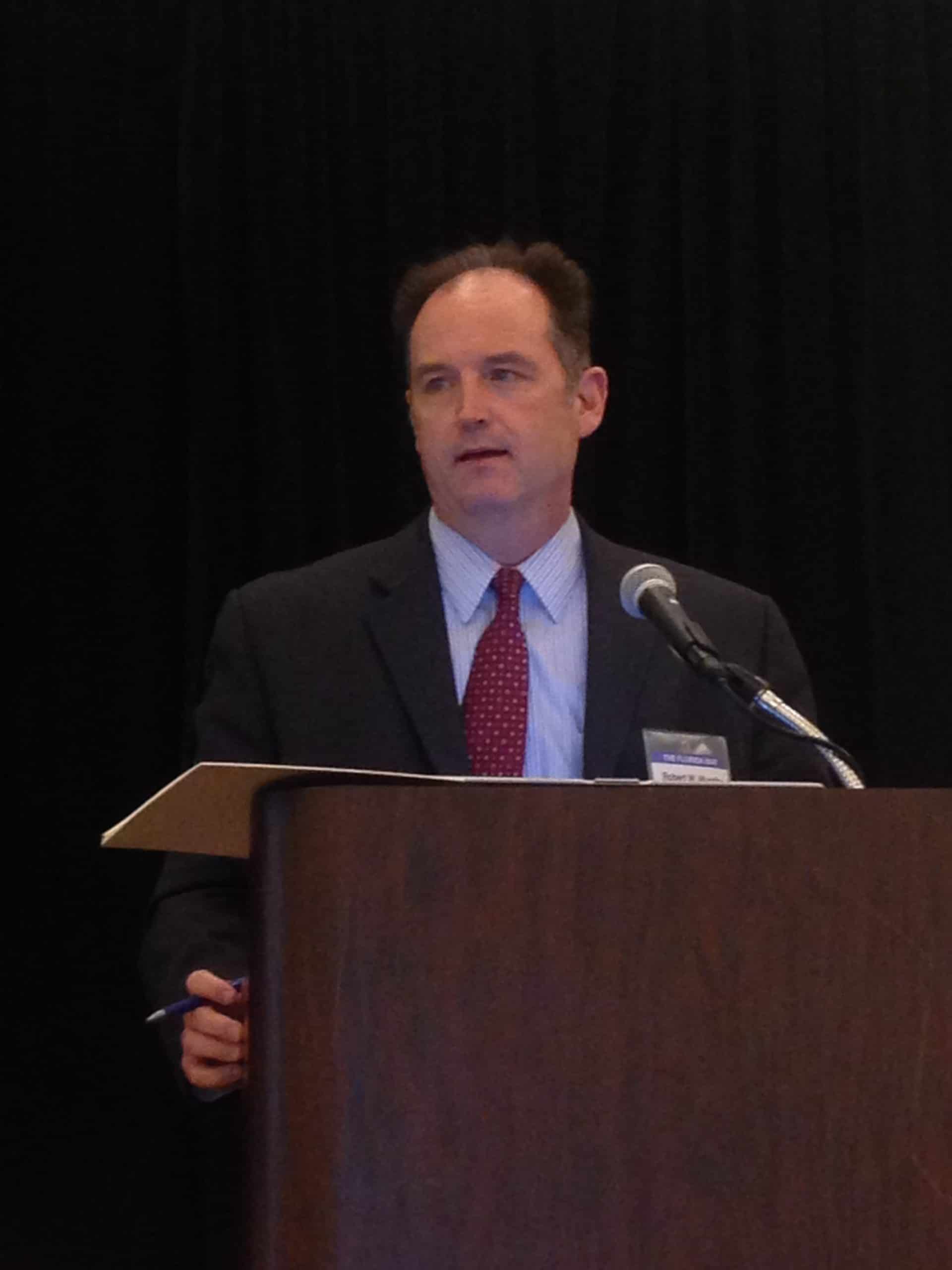 Robert W. Murphy is in private practice in Fort Lauderdale, Florida, focusing on consumer class action litigation. He has been an adjunct professor of law at the University of Florida College of Law since 2009 and served on the Board of the National Association of Consumer Advocates. In 2016, Mr. Murphy received the Consumer Lawyer of the Year Award from the Florida Bar.

Mr. Murphy has been lead counsel in over 200 consumer class actions throughout the United States. Recently, he was recognized by TopVerdict.com for having two of the largest class settlements in the United States for a nationwide truck warranty action against Mitsubishi in 2017 and a $19.7 million class settlement involving automobile deficiencies.